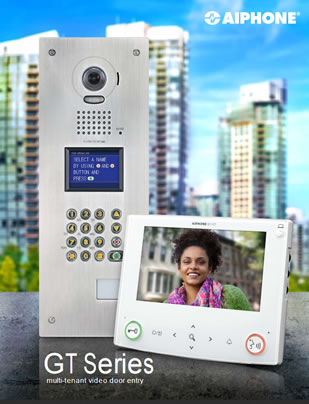 With the new network adaptor the system is expandable to 5000 apartment stations, 480 entrance stations and 96 video guard stations.

Also entrance stations have audio and visual guidance to instruct visitors of the progress of their call.

Entrance panels can be either Direct Select using a single call button for each apartment or have a Digital Keypad to select the apartment number.

The apartment number on digital keypad entry panels can be programmed from 1 to 999,999 and any letter from A to Z making the Aiphone GT suitable for single storey or multi storey complexes. Keypad entrance stations also allow for keyless entry by using the keypad to open the door with up to 500 entry codes in either 4, 5 or 6 digit numbers.

Different models can be intermixed in the same installation.

Note: The GT system allows up to a maximum of 500 apartment stations in an expanded system. If more than one intercom station is installed in an apartment the total number of apartments is in the system is reduced. Though if the GT2C stations are used in conjunction with the GT2H substations up to 500 apartments can have up to four stations installed in each apartment. A local 24VDC power supply is required for each apartment in this case when GT2C stations are used. Number of power supplies required will be determined by the number of GT2C and GT2H stations installed.

The networked system will allow up to 5000 apartment stations, 480 entry stations and 96 video guard stations in an expanded system.

The GT system is configurable in four formats.

The Aiphone GT expanded system has the added feature of programmable lift interface control by adding up to sixteen GTWLC lift interface modules. Each which have twenty relay outputs. Relays can be set as NO or NC and the operation time of the relays can be set from 1 to 600 seconds. Only name scroll keypad type entrance panels should be used when a GTWLC is installed, do not install direct select entrance panels in this case. Note each Tenant section in a GT expanded network connected system can contain sixteen lift interface modules. There are twenty four tenant sections.

For the installer the Aiphone GT system is easy to install with only two wires for an audio system and four for a video system. You can setup via a PC for systems with digital keypad entrances and have the ability to save all programming data to a PC. Connection to the PC is by the USB port, or on some models using a NFC interface.

Please see the ACCESSORIES page to find accessories for this model.

Please see the DOOR & GATE LOCKS page for our range of electric strikes for this model.

Please see the KEYPADS page for Access control keypads for this model. 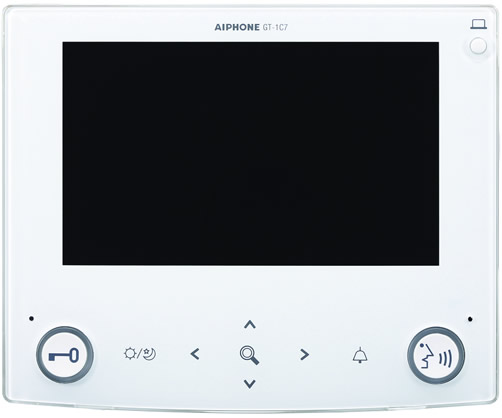 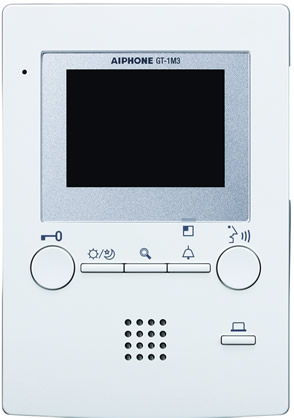 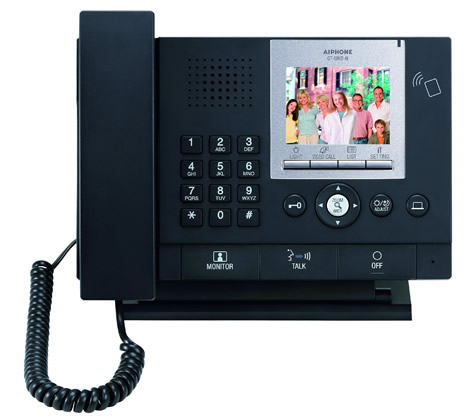 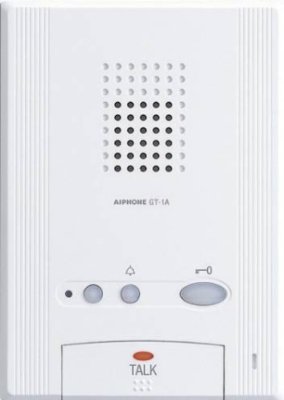 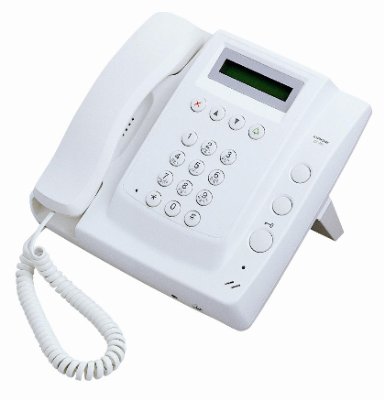 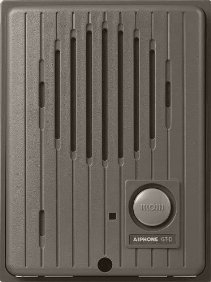 *Images Not To Scale

For hole cut out sizes for the GT, GH and GF entrance panels see below.

The Aiphone GF2B, GF3B and GT4B back boxes are supplied with joining pipes which are used to link multiple back boxes together. Make sure to break out the cable knock outs when fitting these jointing pipes. There is a 25mm gap between the back boxes when they are joined with the supplied hardware.

The GF2B, GF3B and GT4B back boxes are always installed side by side as the GF2F, GF3F and GT4F panels are not designed to be installed vertically above each other.

Email    This email address is being protected from spambots. You need JavaScript enabled to view it.